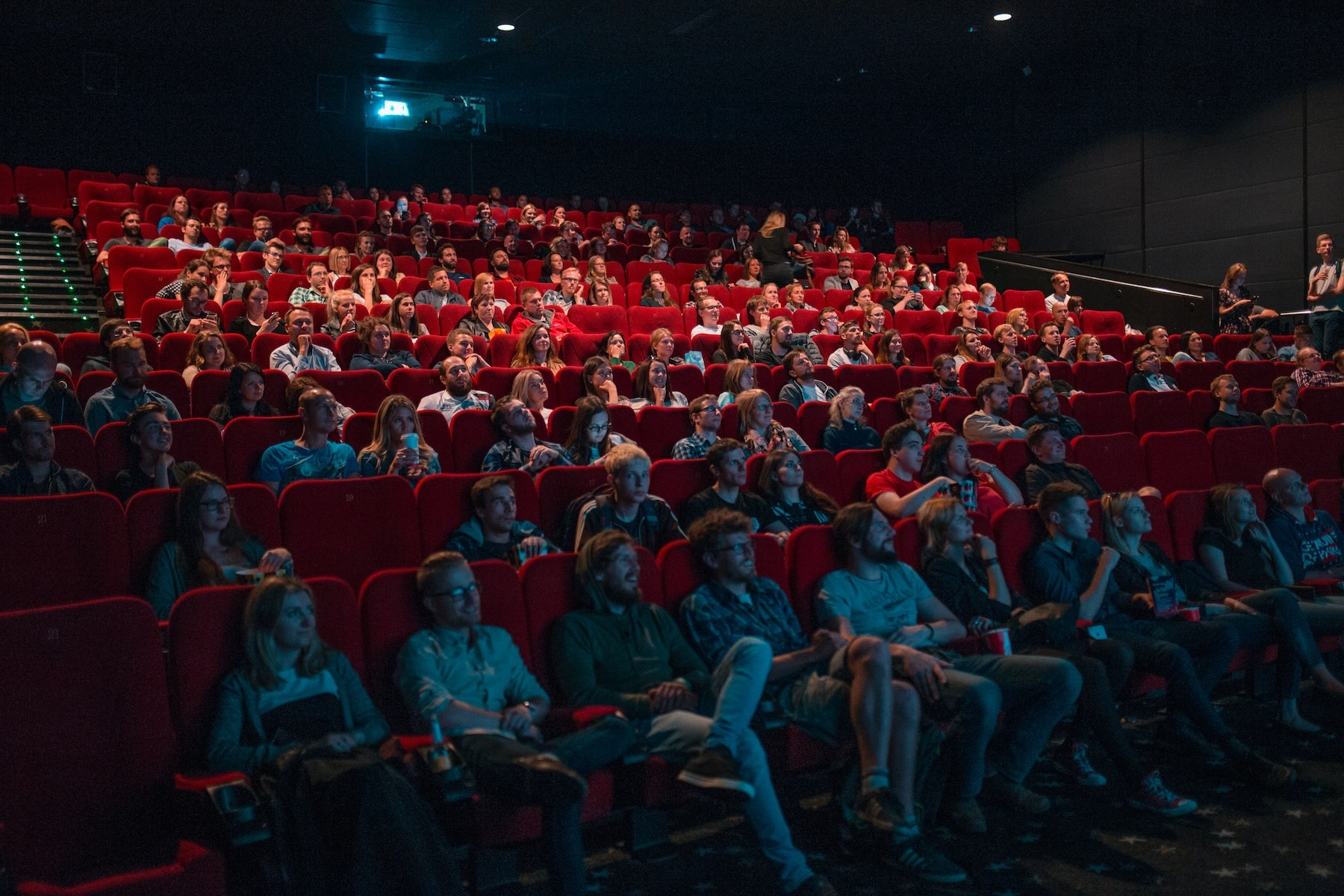 The much-awaited Princess Diana film has been in the making over the past year but with it has come a few interesting and controversial conditions in terms of the cast playing the royal family.

The directors of the film have stated that they have only been able to accept EU candidates for the role of Prince William. This means that many of the likely candidates (who are British in nationality) have not even been able to submit their interest.

This restriction has come about due to the UK’s imminent departure from the European Union which is set to take place at the end of the year.

On 1 January 2021, the UK will have officially left the EU, meaning that Britons may have to apply for visas should they wish to travel into an EU-country. In the past, British citizens have been able to travel, work and study freely in and out of any European country they chose but this is all changing. Find out everything you need to know about British Passports after Brexit here.

The restrictions imposed on British actors who were hoping to audition for the Princess Diana film is reflective of what is to come after Brexit becomes official. There will no longer be open borders for UK citizens, British nationals won’t be allowed to use EU queues when entering Europe and the iconic maroon-colored British passports have now changed to the old, blue color of years gone by.

The directors of the Princess Diana film had some very specific requirements when it came to the characteristics of the actor playing Prince William. For instance, 11-year old Prince William is required to speak English fluently, have blond hair and resemble the real Prince William in some form or another. This has been a very difficult role to fulfil, especially since the ideal candidate would likely have come from the UK had Brexit not taken place.

The movie’s management team stated that the new EU regulations from 2021 would make it too difficult to arrange work permits and visas for British citizens for the film. The added cost and the inconvenience has made EU candidates a much more viable option.

The Princess Diana movie will begin in the middle of January 2021 and features famous movie stars, such as Kristen Stewart who is to play Princess Diana. 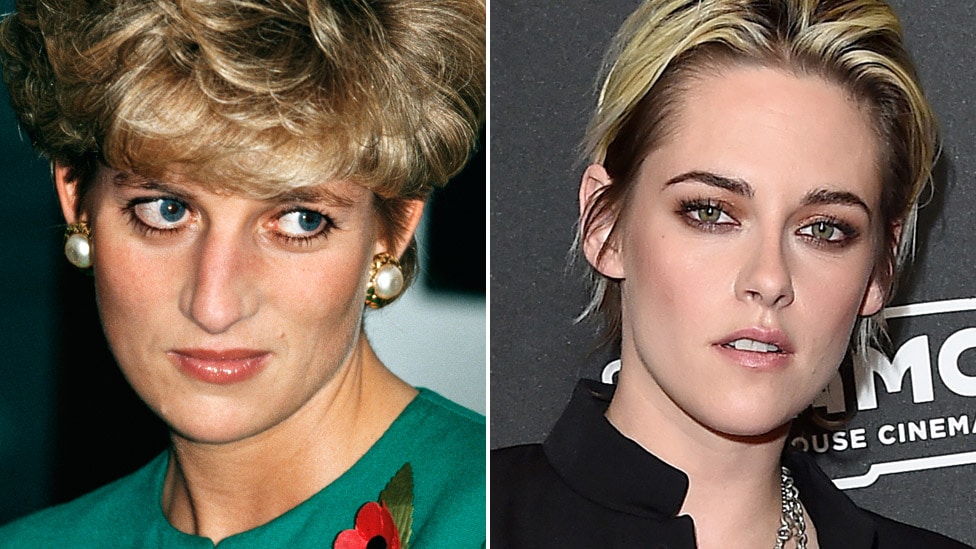 Although there have been quite a few movies and series about the British royal family recently, most notably the highly popular “The Crown” on Netflix, interest in the royal family seems to have grown over the past few years. As a consequence, the Princess Diana movie looks set to become a blockbuster.

The movie, as the title suggests, will have Princess Diana as the main character and will be set in the early 90s, when her marriage with Prince Charles was at a very difficult stage.

An interesting scene is the weekend that Princess Diana finally comes to the sad conclusion that her marriage has failed.

Kristen Stewart may have been quite young at the time but she has an in-depth knowledge of the life and death of Diana Spencer and feels a certain kinship with her. Stewart has stated that she feels that Diana was a very vulnerable, depressed and sad person and it is going to be an honor for her to play Diana as she was a hero to so many. That being said, she has said that playing Princess Diana is slightly intimidating as it is difficult to encapsulate all that this iconic woman represented and meant to the world.

The entire movie takes place over 3 days and shows a fascinating picture of what Princess Diana’s life was like at the time.

Ms Stewart has also stated that she has had difficulty emulating Princess Diana’s upper class British accent. However, she has trained well for the role and the production team feel that she will do an excellent job in portraying the people’s princess.

Princess Diana’s story is a very sad one and doesn’t end happily. Her untimely death in 1997 left her 2 beloved sons devastated and they are still today coming to terms with losing their mother.

The United Kingdom, as a nation, was also incredibly saddened by her death. 23 years later and Princess Diana is still widely spoken about in the British and world media and people would be hard-pressed to find another famous person who has made the front cover of magazines so often!

After all, Princess Diana did a great deal to shake up the stuffy image of the royal family and was never afraid to show her compassionate and human side.

The Princess Diana movie is another way for fans throughout the world to celebrate the life of this beautiful hero and it certainly portrays what Diana must have been feeling at the time in the best possible way.